Blog
Categories
Thank you! Your submission has been received!
Oops! Something went wrong while submitting the form. 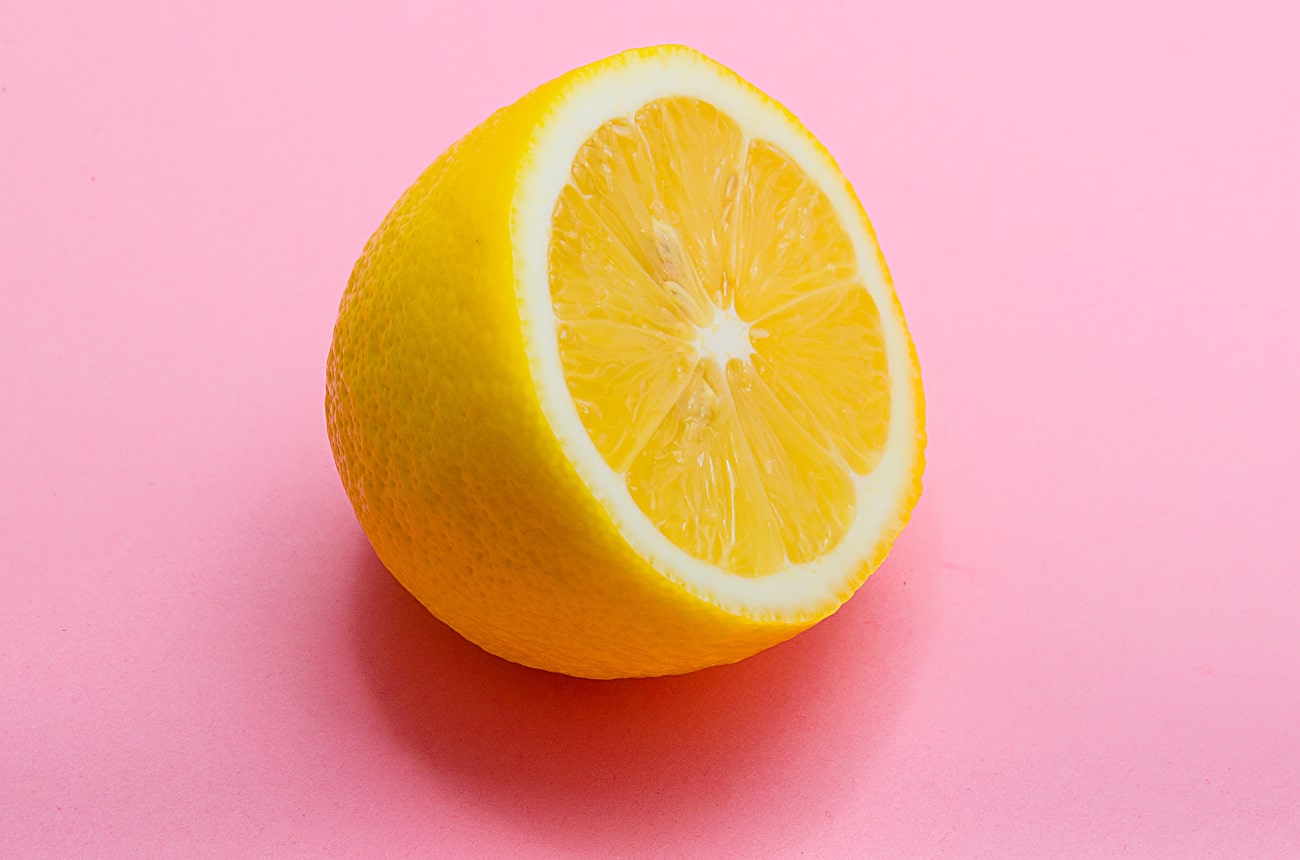 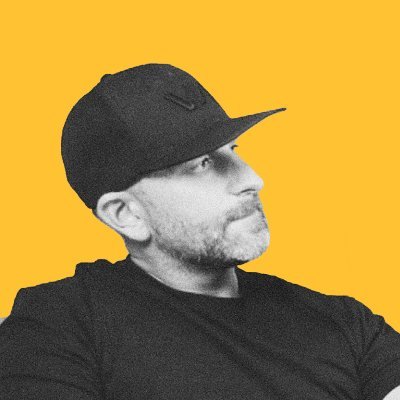 Industry insights you won’t delete, delivered to your inbox weekly

Join 10,000+ founders, get early access to Lemon Squeezy features, and learn how to squeeze every drop of revenue from your online business.

Thanks! We have received your subscription request
Oops! Something went wrong while submitting the form. 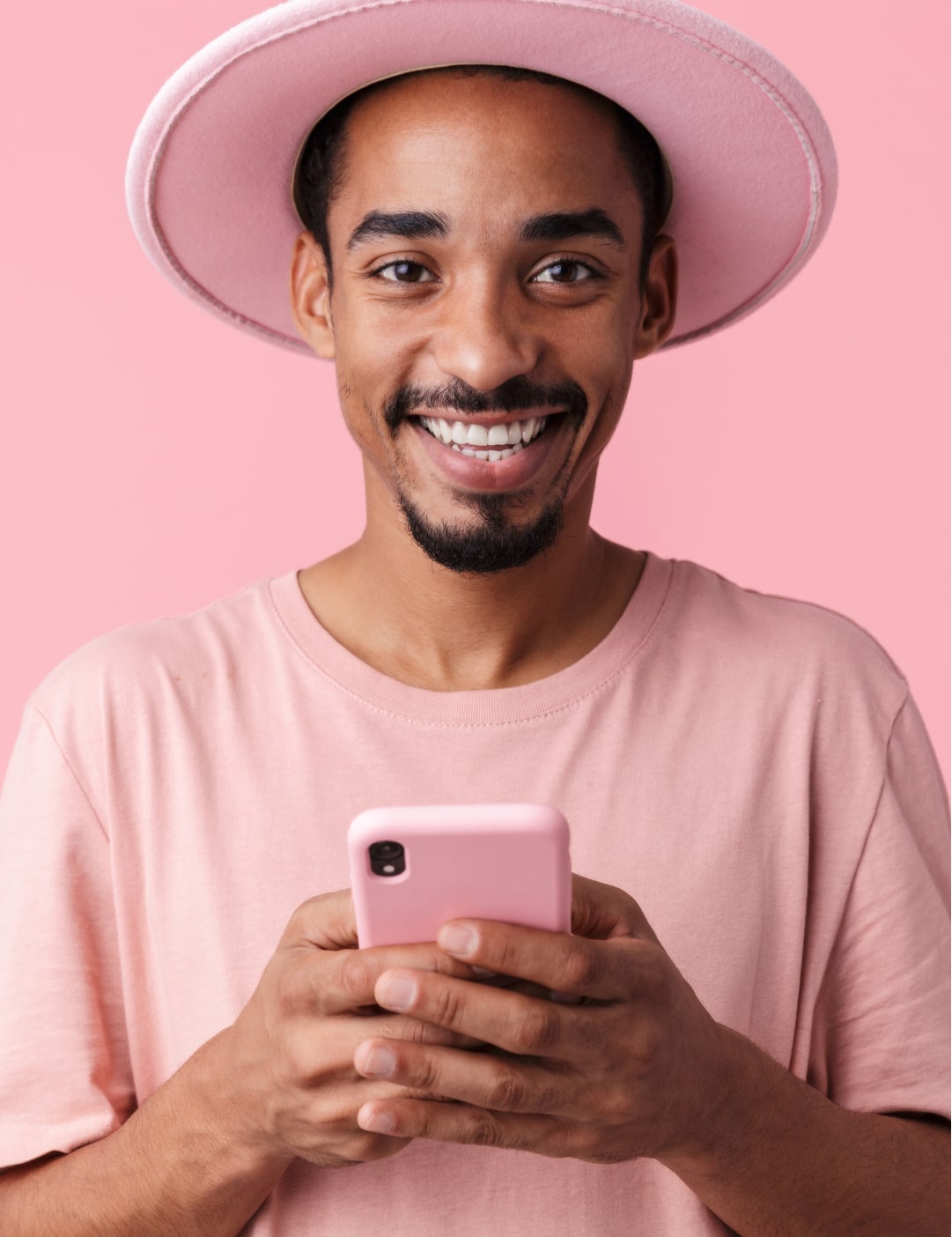 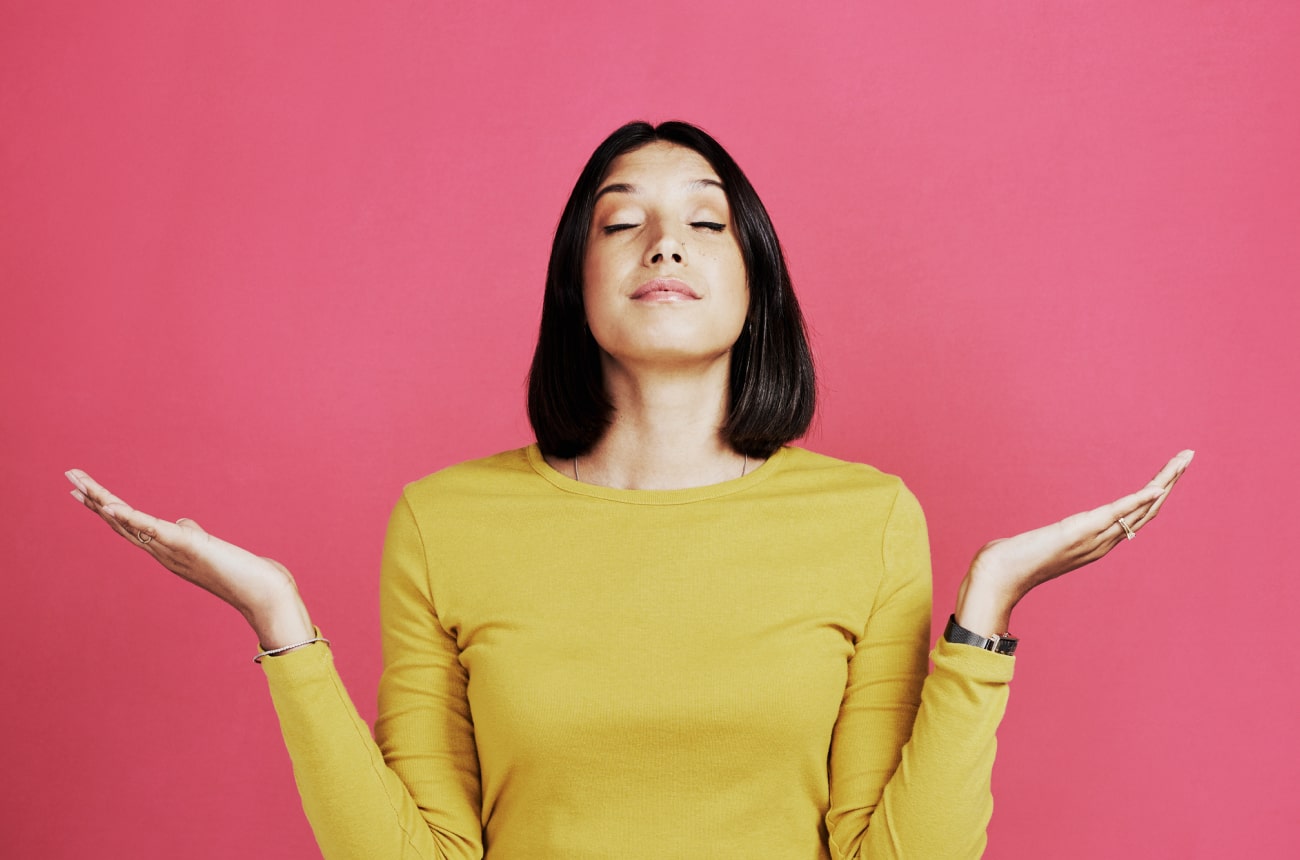 Merchant of Record — What is it and why do you need to know? 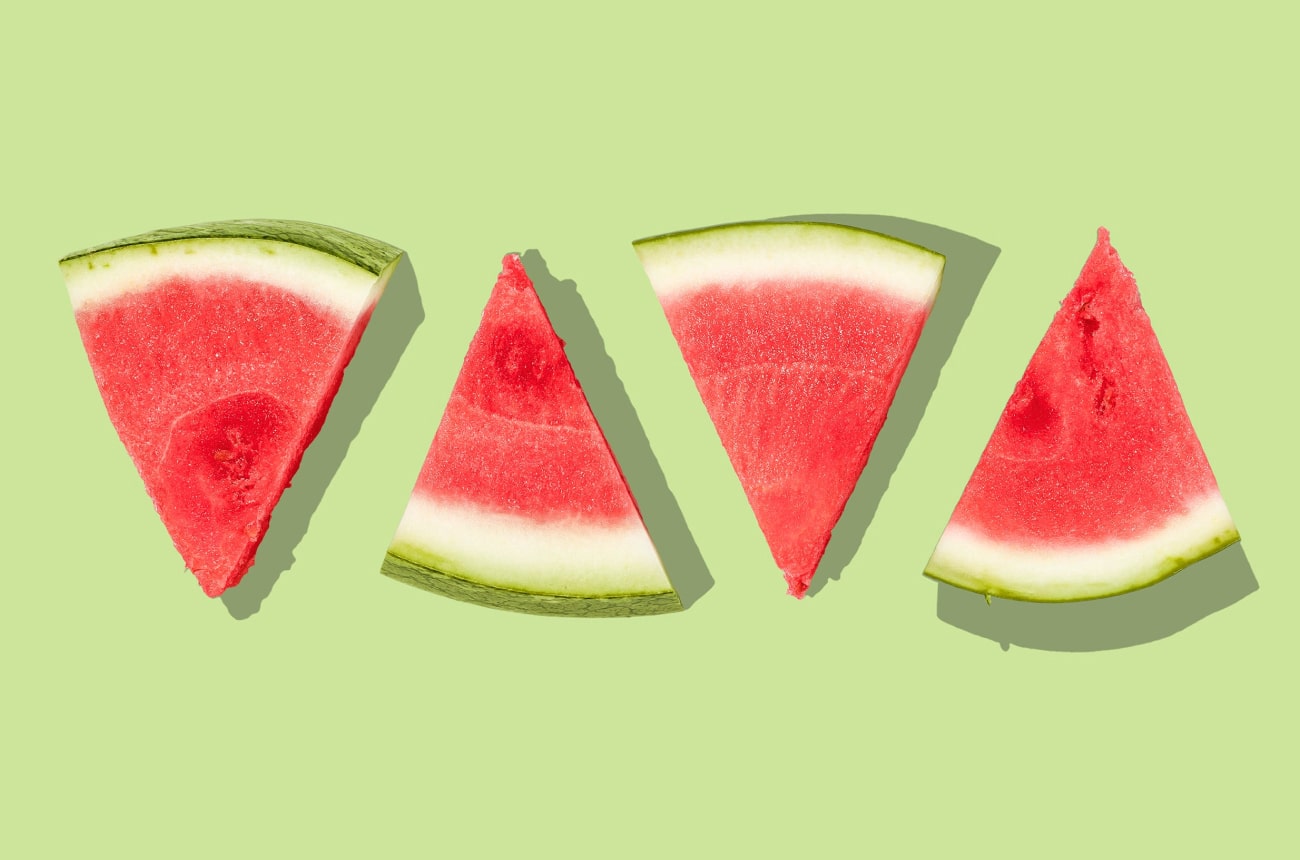 SaaS Payment Processing: How to plan for scale & growth 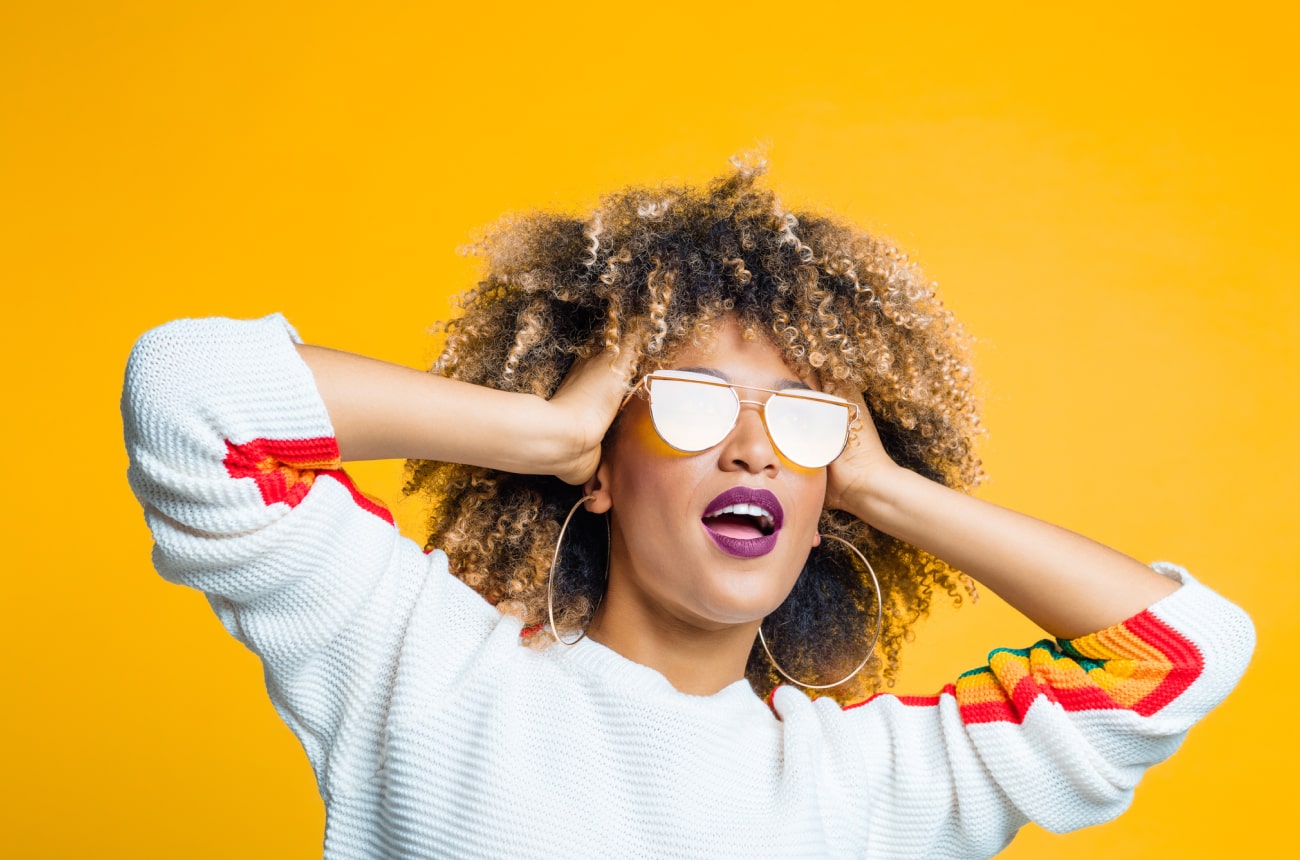 Juice up WordPress with Lemon Squeezy

Behind the scenes of Lemon Squeezy with Gilbert Pellegrom

Whatever stage of your journey, we’re here to help

Our entire team manages customer support, from CTO to front-line agents. No matter the stage of your company, we stand behind our customer support being top-notch, from initial setups to massive migrations and everything in between. Invest in your business with peace of mind that we're here for you whether you need technical help or business advice. 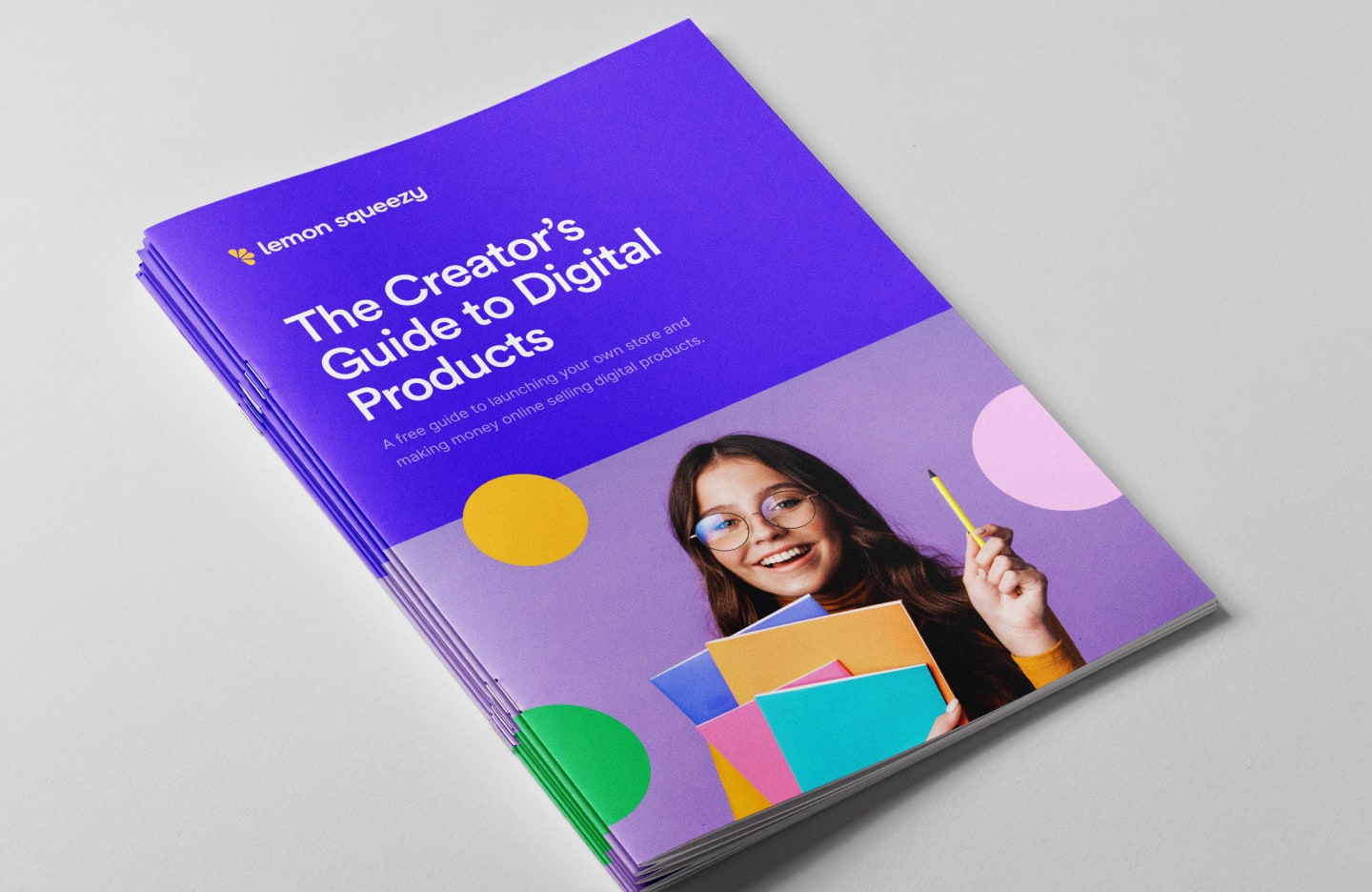 Looking for some advice on how to sell and market your digital products? Download the creator’s guide to dive deep into getting your idea off the ground.

Payment processing is a headache, filled with complexities like taxes and payment methods. An MoR will handle these for you so you can skip the hassle. 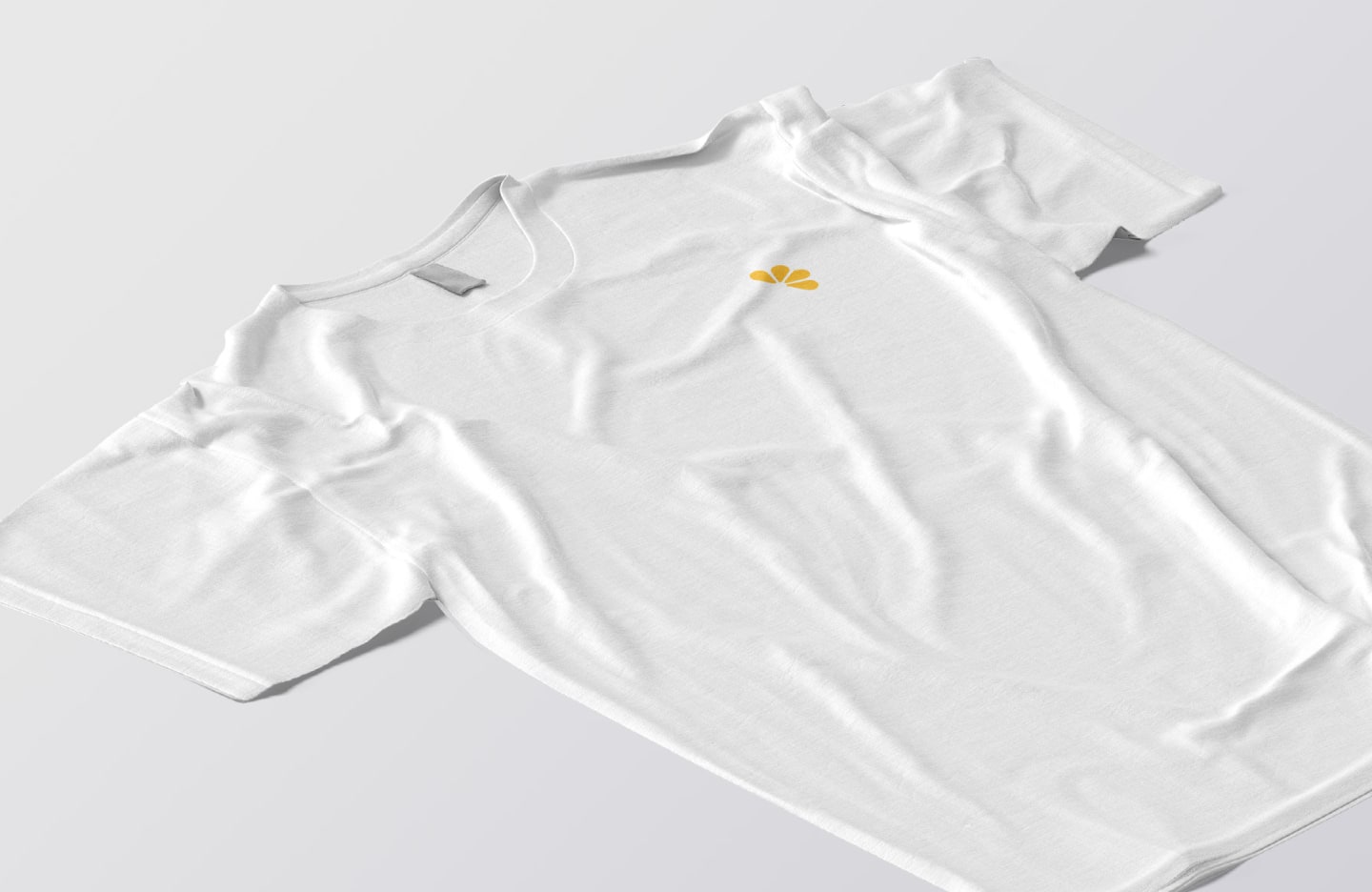 Want some fresh Lemon Squeezy swag with all the lemon puns you could ever imagine? The wait is almost over as we’re gearing up for a limited-time merch drop. 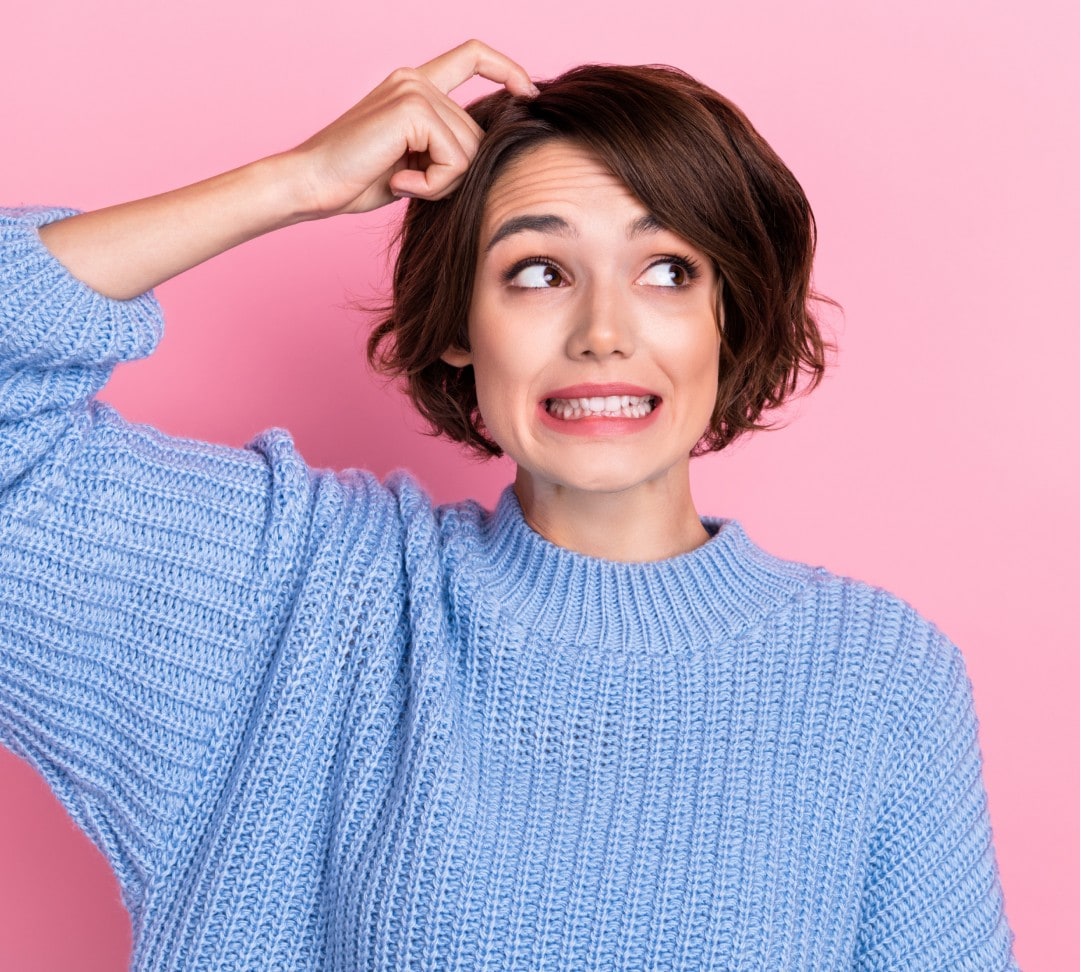 If you’re looking to get in touch with support, talk to the founders, or just say hello, we’re all ears.

Take your business to the next level with Lemon Squeezy

Get started for free 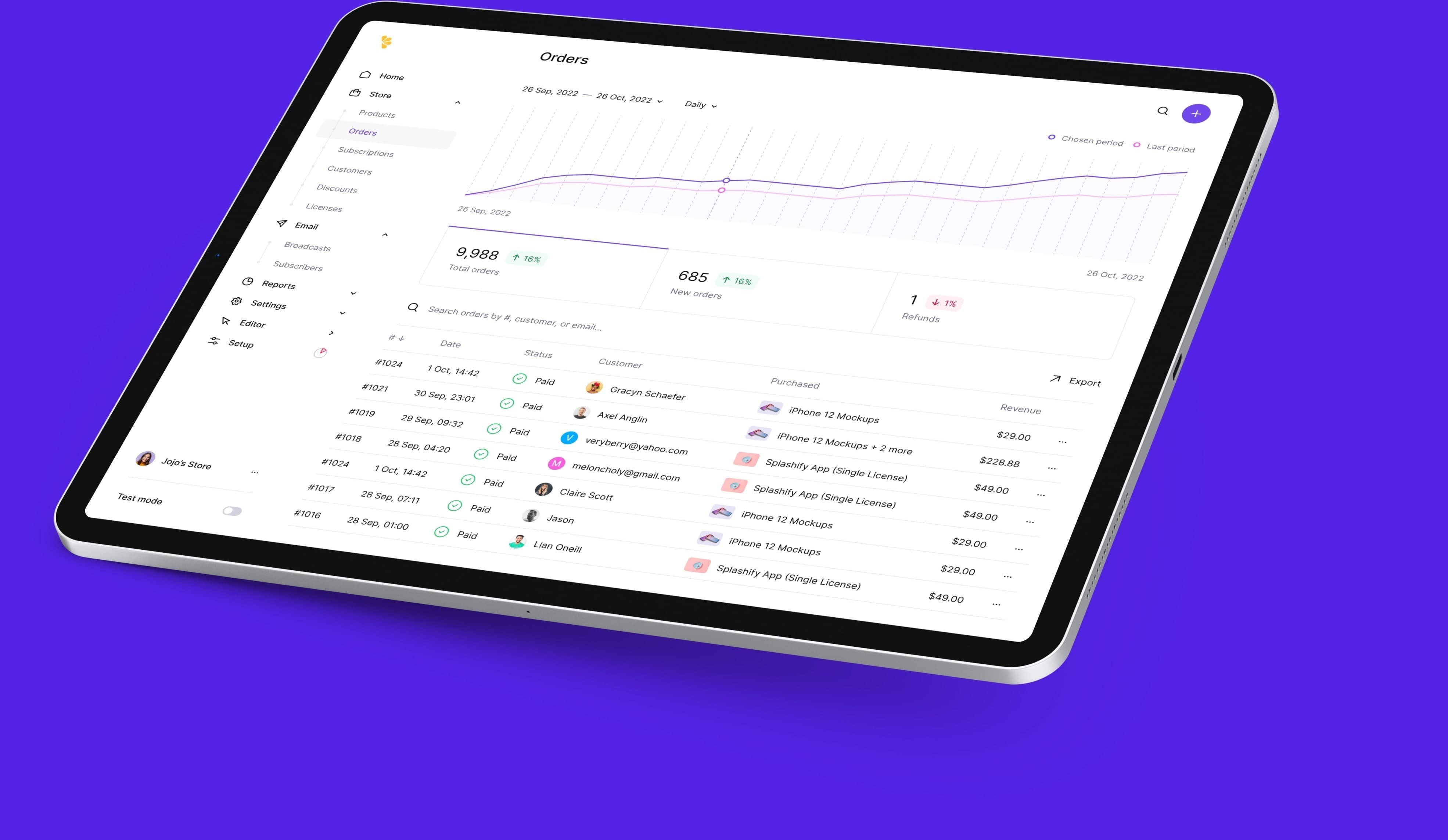 We’re giving away $250,000 in credits. Enjoy 0% transaction fees on all sales until the end of the year

No tricks. No gimmicks. 0% fees on all sales, invoices and payments until the end of 2022.

In our biggest release to date, we’ve added a bunch of powerful SaaS tools for no additional cost. To celebrate, we’re giving away $250,000 in credits.*

Turn off transaction fees for the next 2 months by clicking the button below.